Our wind and hydropower vessel plant is a mobile plant disposed in the ocean. The patent application associated with this technology has been allowed. The plant is transportable, may be affixed, skid mounted to harvest energy for any national need. The generated renewable energy is deliverable to nations, states, or cities on demand.

The vessel plant is further configured to convert ocean energies into renewable electrical energy that may be transported to other markets, increase both overall and peak demands of energy for distribution to various states. The current burden for power distribution companies requires developments of specific plans to achieve maximum renewable energy conservation goals that would enable national economic gain.

The vessel plan breaks the plain because it uses ocean wind, and water pressure to generate renewable electrical energy, salt, and drinking water by desalination, hydrogen, and methane. That is, the generated energy is used to produce other forms of energy through thermal processes. The plant is an energy source that relies on ocean energy such as wind and water cycles to generate electrical energy on demand. The production of 100 percent renewable energy would not require any oil for electrification because fuel combustion produces air and water pollutants similar to coal. 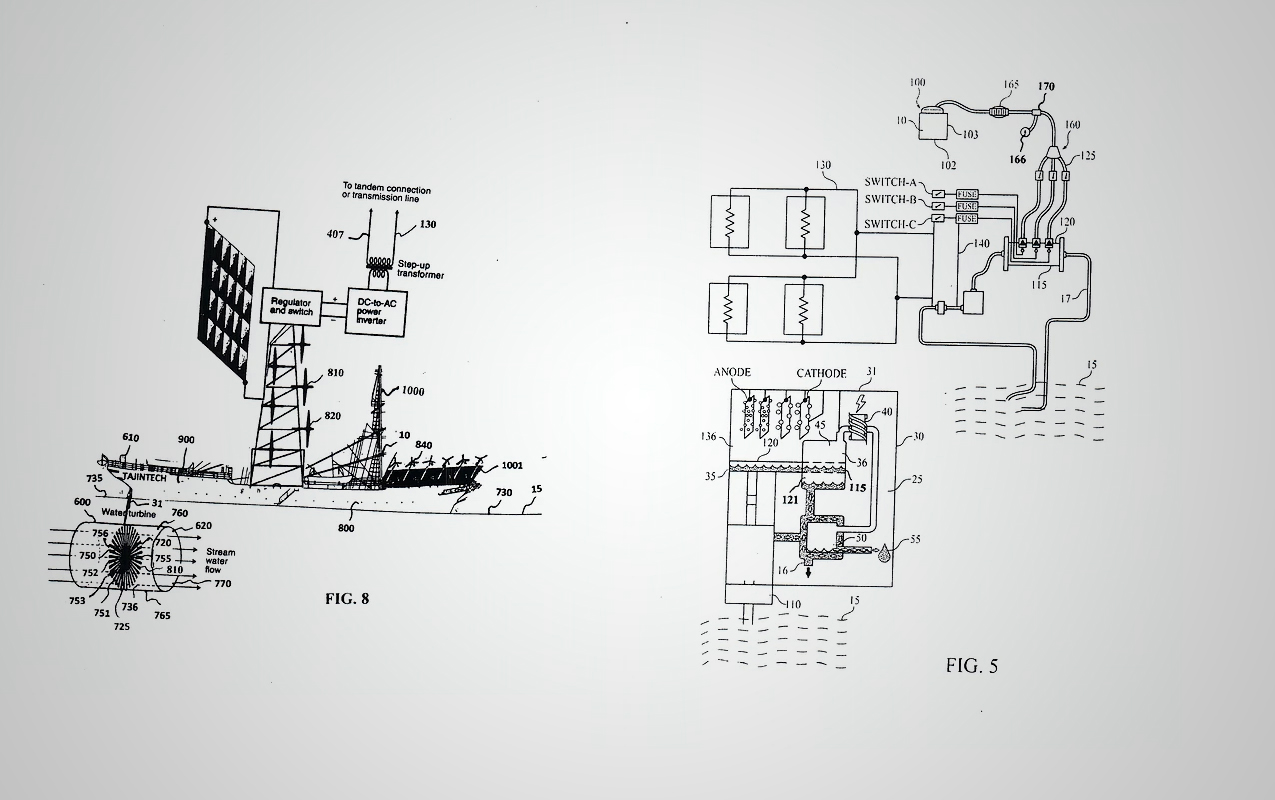 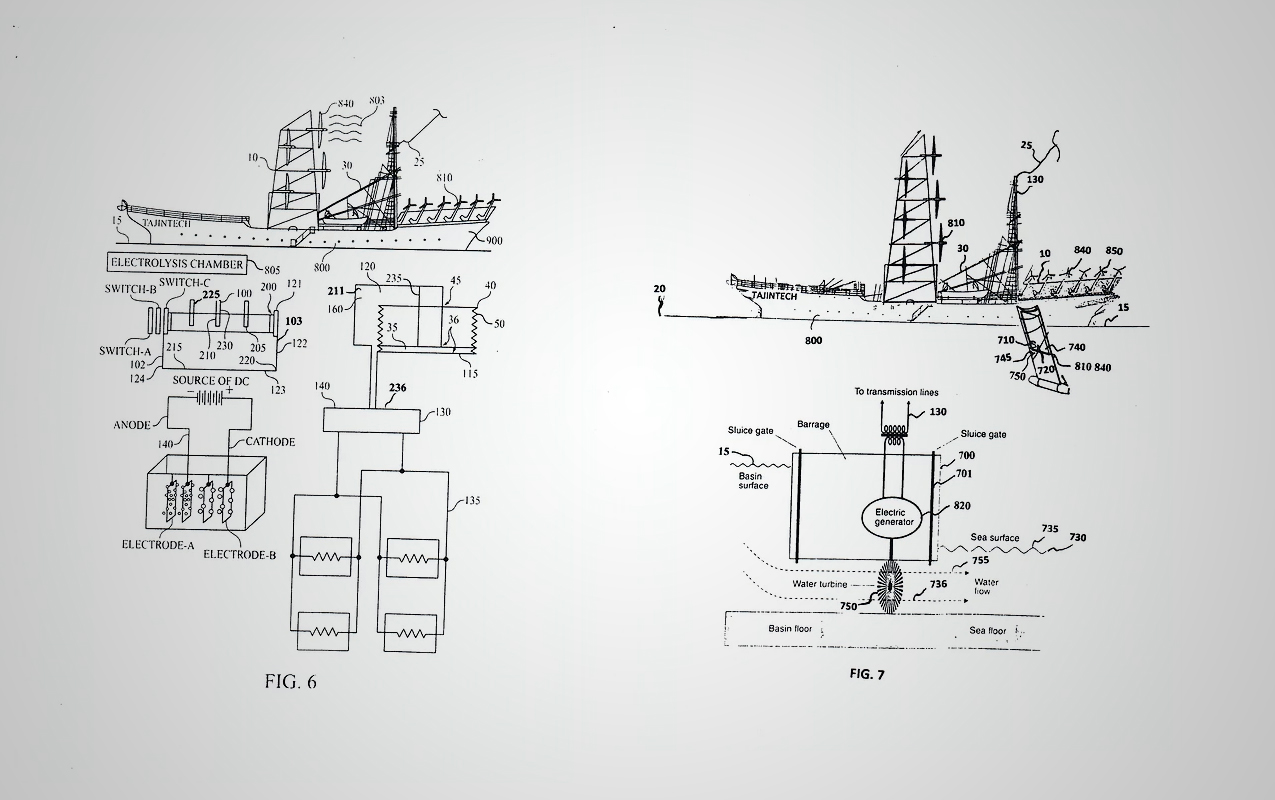 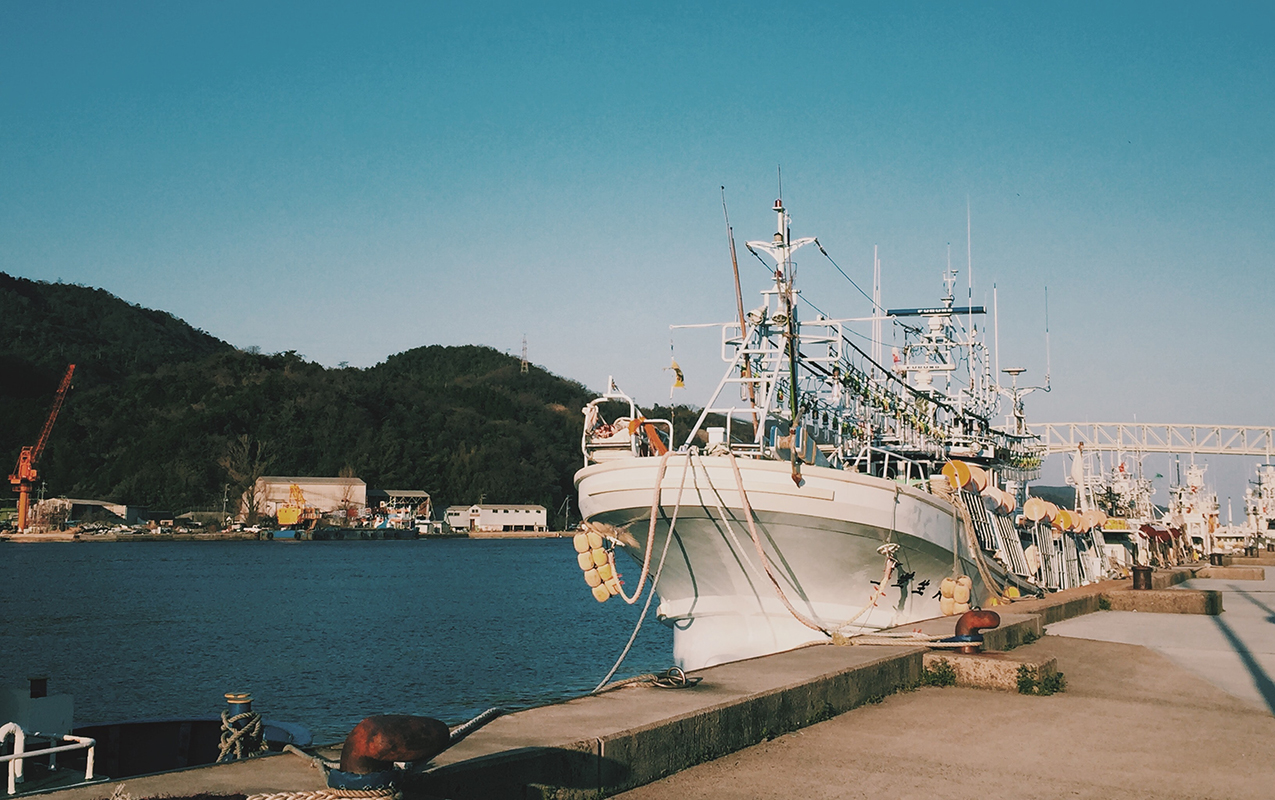