Our corporate strategy is driven by our commitment to providing high-tech manufacturers, technology services providers, a reliable cost effective alternative to reliance on their in-house research and development resources for business, market, and channel developments.

This is a form of energy created with the uneven warming of the earth’s surface, as air masses have different temperatures and pressures resulting in constant movement to find a balance.

This includes cell platform and other technologies that leverage communication efficiency with what we term as the Internet of things “IOT”. The device sensors are connected with network antennas which further boosts signal reception.

Our vision for innovation includes enhancing mobile communication efficiency with a non-chattering touch sensitive display disposed with an energy harvesting platform. The cell platform is also designed for communication with a charging circuit board configured for maintaining charge. The platform is disposed with memories, processors, sensors, and modules which amplify gaming apps and wireless media apps. Various sensors are also introduced in the cell platform, which include but are not limited to nano-sensors in sensors network. These materials provide excellent electrical characteristics for communications and other applications.

We have developed and patented a wearable clothing consisting of Homeland Intelligence Systems Technology “H-LIST” for battle and also civil establishment applications using nano-sensors which are embedded in a silicon substrate and fused in nano-fiber material. The silicon substrate is alloyed with miniaturized steel which prevents the penetration of bullets. This wearable outfit is for monitoring suspicious terrorist activities and for tracking biological and chemical gases, and explosives, including weapons of mass destruction and physiological conditions of personnel.

The wearable outfit is also configured to process the portion of the detection signal to help in the determining of and to confirm whether there is a harmful concealed object. The wearable outfit does this by conducting a test in which a first characteristic of a first dielectric constant associated with a person is determined, and a second characteristic of a second dielectric constant associated with the concealed object and or weapons of mass destruction is determined. This helps in expediting data transmission which helps with the expeditious communication to first responders.

The company also has technologies that are patent pending, including a search engine for searching transportation topics of information on the web and providing responses to the queries. This will centralize university automotive engineering students so that projects are corporately researched and worked on to expedite the advancement of engineering knowledge, renewable energy technologies, homeland security and border enforcement discussions, and also automotive technologies. 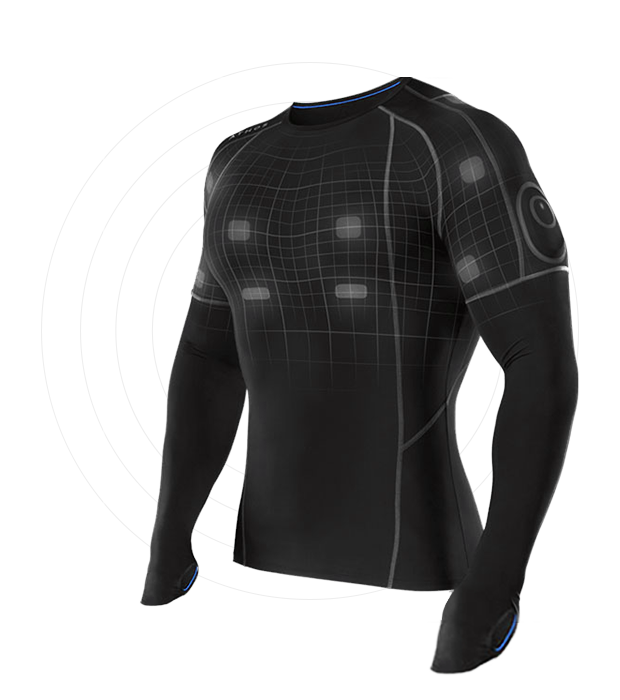